In times of crisis or significant historical change, artist collectives have formed to be a voice of reason and resistance. With the current economic, war, and environmental crisis, the world is ready for a new collective movement in art. The Dead Collective, consisting of Diana Arce, Nam June Paik, Joseph Beuys, Stan Brakhage and anyone else who wants to join, hopes to bridge the gap among the living and the dead and create a dialog among all artists to determine where and how the new movement should be formed.

The Dead Collective began late 2008 with research and experiments to contact deceased Artists to form a collective way of working. The Results of the early research being displayed in the exhibition “Collectives and Egoists” in Barcelona. The Nam June Paik and/or Poltergeist Machine is an installation in which the artist and the public and sit and attempt to communicate with the deceased via a form of Instrumental Transcommunication. The Nam June Paik- and/or Poltergeist- Machine is one phase of a multiphase project to communicate with dead artists. 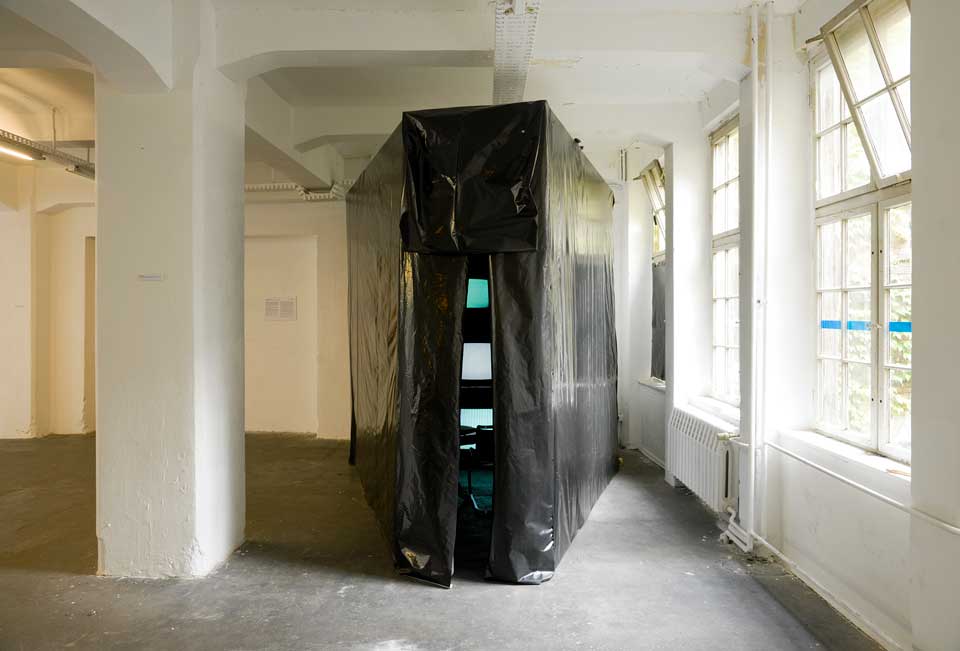 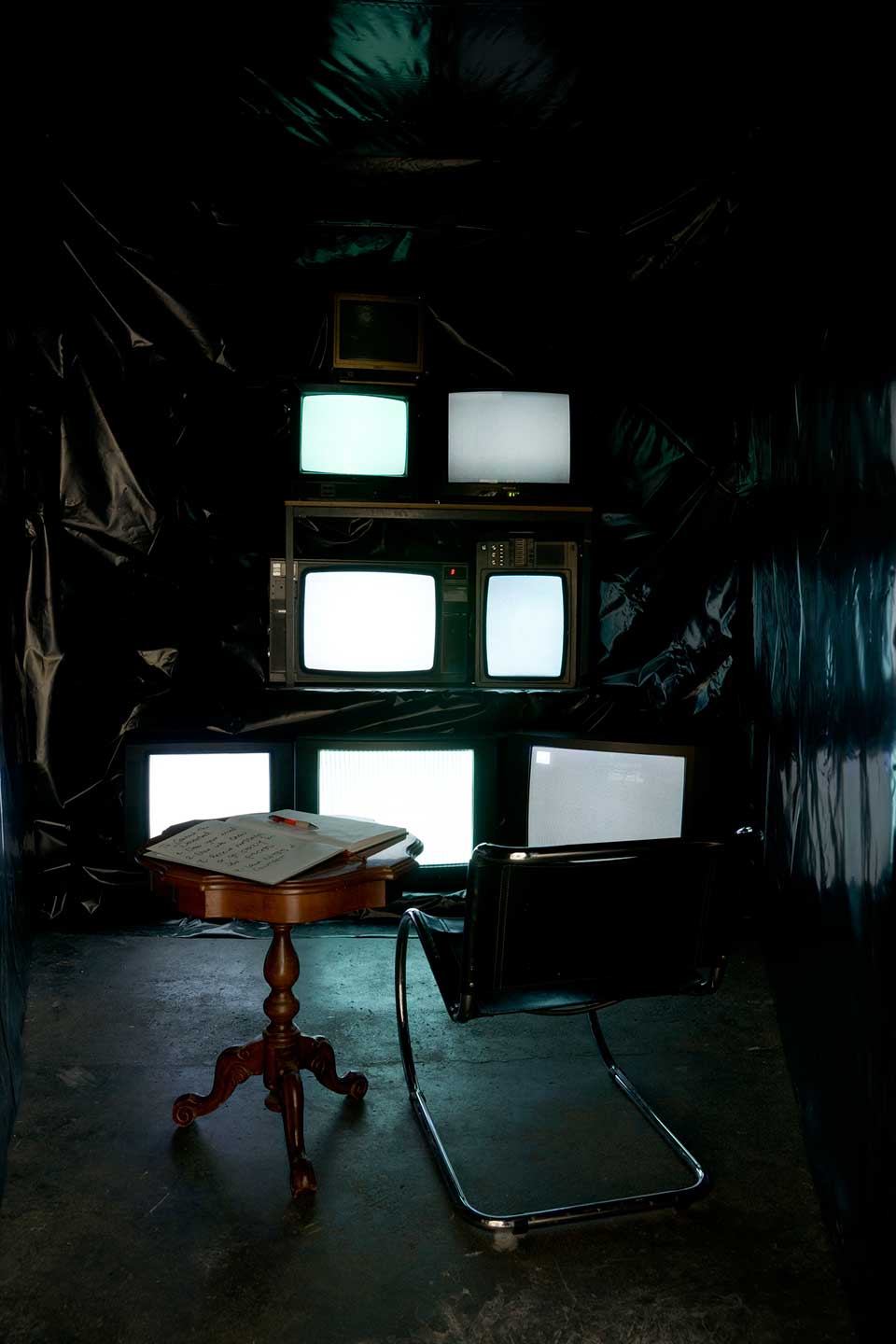